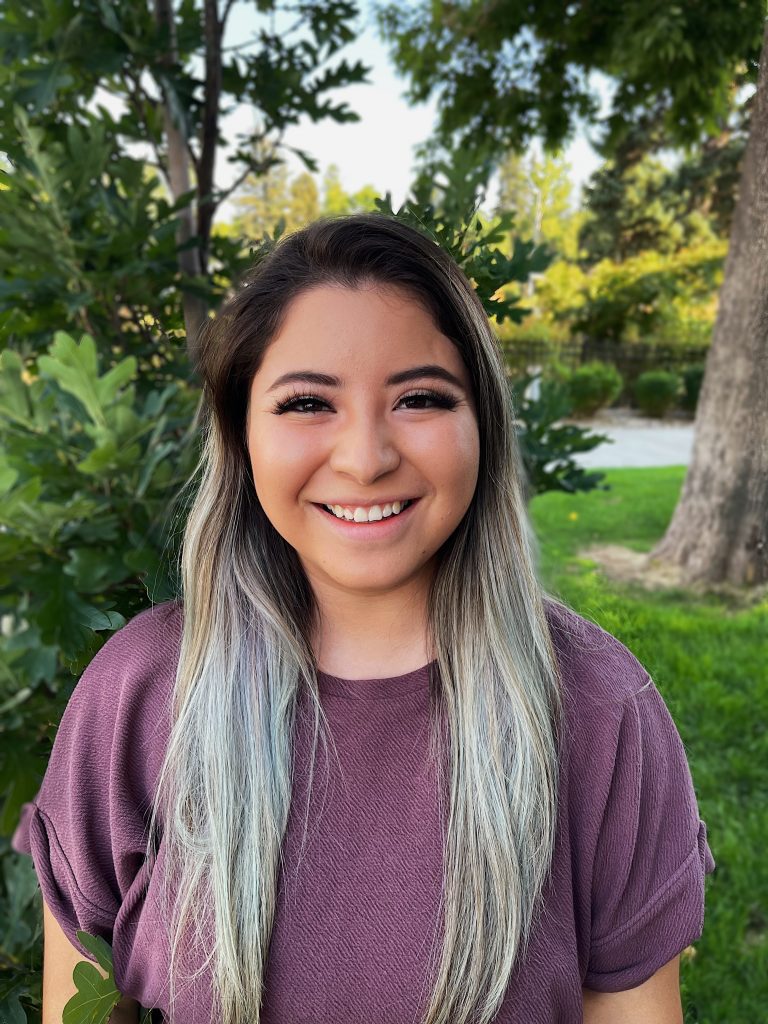 Idali is a senior at Colorado State University pursuing a Bachelor of Arts in Cultural Anthropology and minoring in Political Science and Legal Studies. After taking a gap year, Idali is interested in attending law school and being an attorney for the appellate courts. Idali is originally from Littleton, Colorado but hopes to have the opportunity to travel and practice in different states.

Idali is passionate about learning the effects laws have on individuals and overall societal problems. After opening her own small business this past year, she was exposed to a different workfield, where she saw the lack of protection, and exploitation many workers experience. She hopes not only to learn more about preventative measures that can be taken, but to change the culture of explotiations surrounding many corporations. Idali is an entrepreneur and academic by heart and one day hopes to open her own law firm, as well as be a future scholar for the developing discipline of legal anthropology.

Outside of school and work, Idali owns two beautiful huskies, and enjoys bike riding with them.