On Friday, three former employees of Blush & Blu, one of the few remaining lesbian bars in the country, filed a lawsuit against the prominent Denver bar. The workers allege that Blush & Blu and its owner Jody Bouffard discriminated against one of the bar’s only Black workers, habitually failed to pay its employees minimum wage, and, at times, … Continued

We’re proud to stand with Public Justice, Berger Montague, and Food & Water Watch to hold Smithfield accountable for putting profit over people and lying to the public about meat shortages. Here’s a short clip with Public Justice’s Ellen Noble, explaining the situation. ﻿

BY JASMINE AGUILERA for TIME LINK TO FULL ARTICLE NOVEMBER 11, 2021 3:12 PM EST For years, thousands of detainees awaiting their trials in immigration court were paid $1 a day to mop, scrub toilets, do laundry, and myriad other jobs at the Washington state facility where they were being held. During that time, GEO Group, … Continued 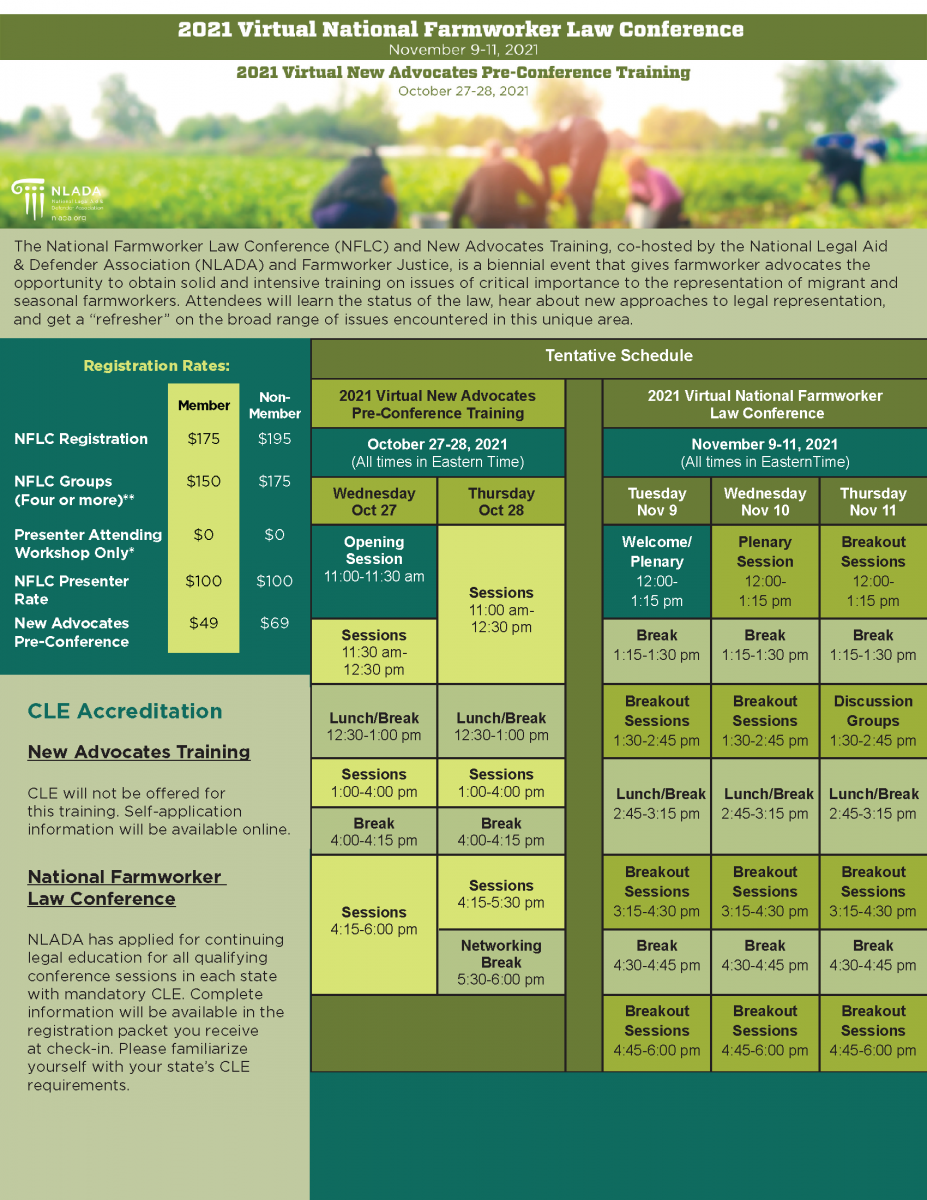 Tuesday, November 09, 2021 to Thursday, November 11, 2021 Towards Justice Attorney Valerie Collins will be presenting at 3pm MST on November 9. Legislative Advocacy: Moving Beyond Direct Client Services To register for this event, visit: https://www.nlada.org/2021NFLC

Event Exploitation of Immigrants and Guestworkers 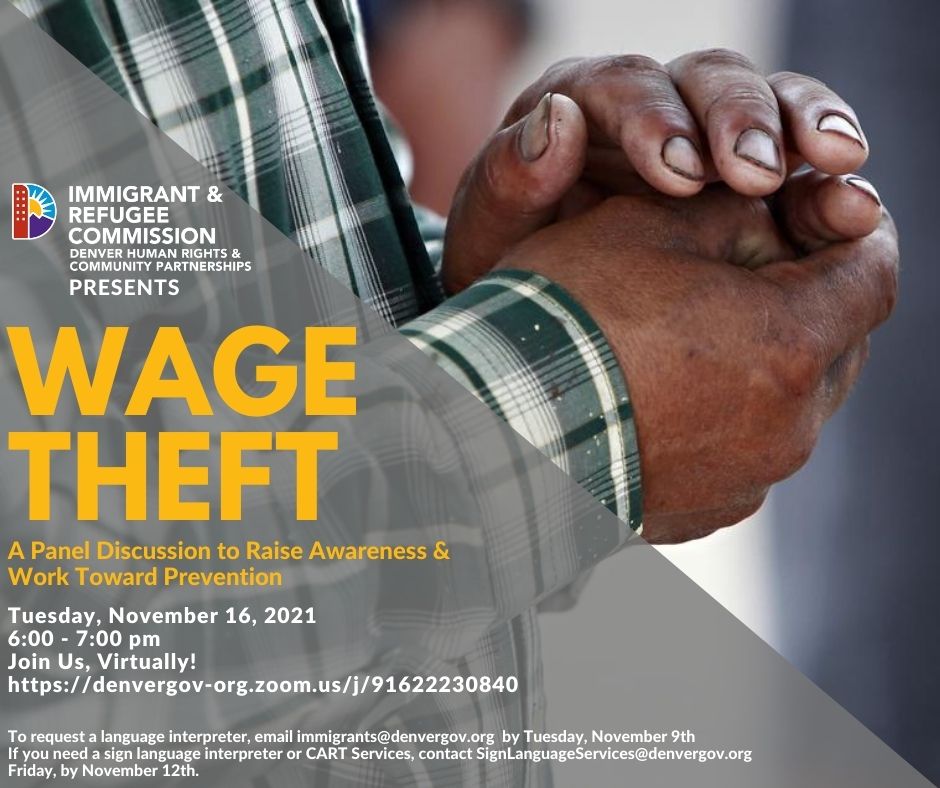 Towards Justice Attorney Valerie Collins will be presenting at this event on Saturday, November 13. Revisiting the Scope of “Protected” Activity In the recent past the nature of work has dramatically changed – both with respect to working conditions, e.g., working from home, as well as regarding the scope of issues that employees believe impact … Continued

DENVER, October 5, 2021 – On Friday, October 1, 2021, former Amazon Colorado warehouse worker Jennfier Vincenzetti filed a class action complaint in federal court in Denver. The complaint alleges that Amazon failed to pay its thousands of warehouse workers in Colorado for time Amazon required them to be onsite, on duty, but off the … Continued

This summer, Governor Jared Polis signed the Agricultural Workers’ Rights Bill, which extends workplace protections to agricultural workers that have long applied to other industries such as a minimum wage guarantee, the right to organize, meal and rest breaks, and enhanced safety protections during public health emergencies. This was a major victory, but the fight … Continued

Providing paid legal internships can help close gaps in the inequitable journey to law school and the legal profession. PRESS RELEASEFor Immediate ReleaseMay 18, 2021 Towards Justice and LAW SCHOOL… Yes We Can announce a LSYWC-Towards Justice Legal Internship. The internship will provide two LSYWC participants with a paid internship at Towards Justice every year. … Continued

FOR IMMEDIATE RELEASE DENVER, May 7, 2021 – Former Amazon warehouse worker Linda Rodriguez filed a complaint against Amazon today with the Colorado Department of Labor and Employment (CDLE) alleging that the company fired her in 2020 because she repeatedly raised concerns about Amazon policies and practices that were putting warehouse workers at Amazon’s DEN3 … Continued